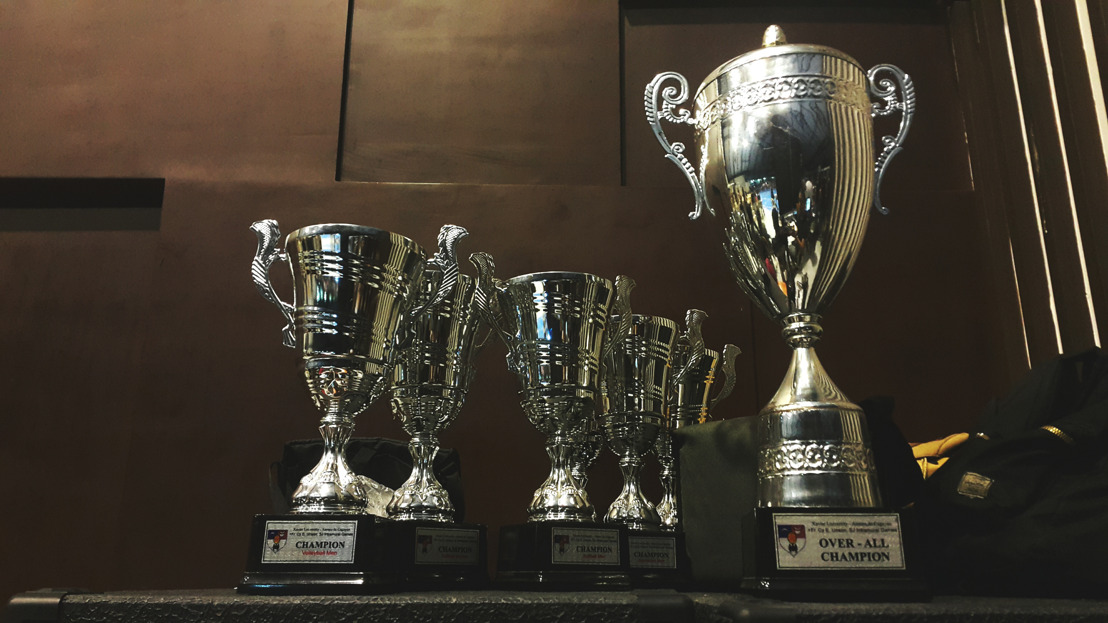 Wisconsin Farm Bureau Federation was recognized with a Friend of GROWMARK award in celebration of its upcoming 100th anniversary and impact on agriculture.

“Wisconsin Farm Bureau Federation has been a pioneer in agriculture and a terrific advocate for its thousands of members,” said GROWMARK Chairman of the Board and President John Reifsteck. “As agriculture evolves with quickly-changing technology and needs, the strong relationship with Wisconsin Farm Bureau will no doubt help both of our organizations serve our members with expertise and efficiency.”

This year, GROWMARK recognizes Alex Michinski with the Endure 4R Advocate award. Michinski was nominated by AGRIS Co-operative as an individual who works diligently with his growers to improve water quality, manage nutrients sustainably, and engage in soil conservation practices. These initiatives are paramount to all of us throughout the GROWMARK System.

“The crop specialists who serve throughout the GROWMARK System literally help farmers grow by building great relationships, providing resources, taking advantage of an optimized supply chain, and winning with innovation,” said Mark Orr, vice-president of agronomy. “They are dedicated to improving farmer profitability the right way - in a sustainable fashion that protects our environment.”

The other four Management Excellence Award winners include.

“The management teams of our member cooperatives use sound business practices to maintain strength and vitality in the marketplace, said Mike Turner, vice-president of Midwest Operations. “This ability to operate efficiently is critical to the success of any organization.”

The other four Performance Improvement Award winners include.

In the face of an ever-changing environment, our members and their talented employees continually nurture and grow ideas to help their farmer-owners and other customers,” said Brent Ericson, senior vice-president of member business.
​
​Energy Market Development awards
​
​GROWMARK recognized three FS companies for excellent in sales of Deiselex Gold, FS lubricants and FS propane. The award is handed out to the company with the largest percentage volume increase over the previous year. The award is measured from July 1, 2018-June 30, 2019.