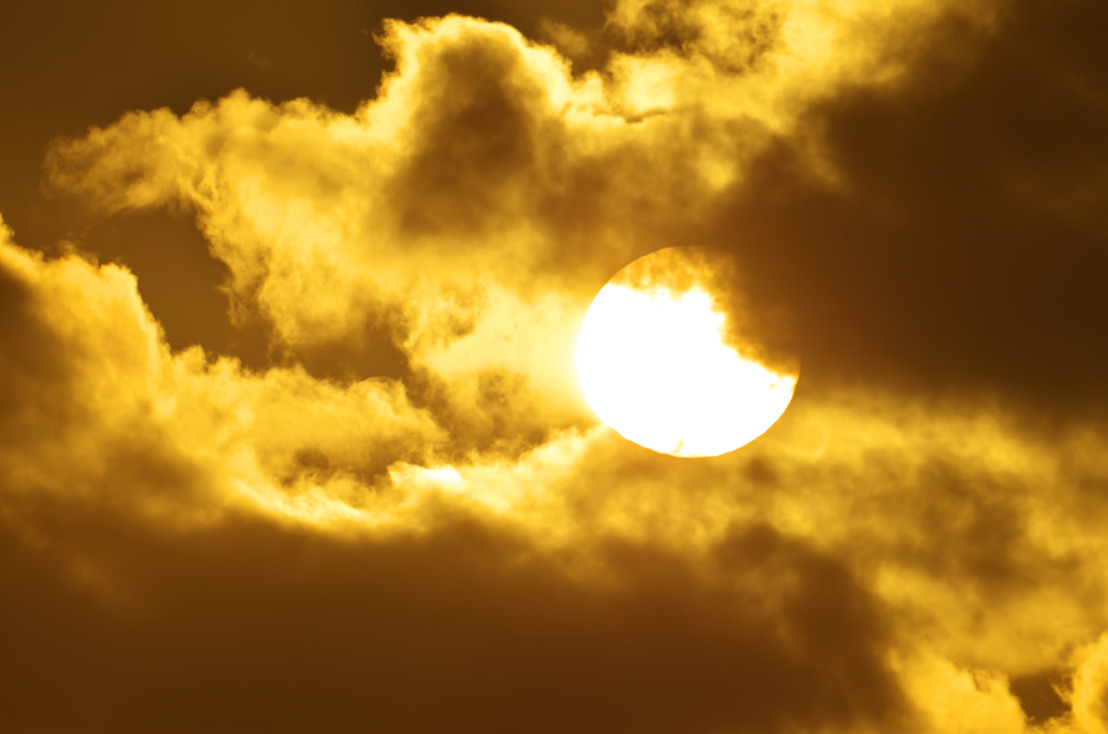 The beginning of June is bringing warmer and drier conditions across much of the Midwest, which will be welcome news for many growers.

The start of the Spring planting season brought remarkably wet, and sometimes cold conditions, to Illinois and several other neighboring states, which caused frustration and even replanting for some farmers. That should change for the positive, according to Ryan Oates, COFCO’s International Senior Commodity Meteorologist and Analyst.

“In terms of our longer-term view we still continue to look toward a largely favorable growing season with conditions turning warmer and drier in early June,” adds Oates.

In regard to long-range planning, Oates says COFCO’s analysis includes an emerging La Nina but he believes it will arrive later in the summer, likely too late for it to have a significant impact on northern hemisphere crops.

COFCO International and GROWMARK formed a supply partnership in 2017 to provide new markets for members and producers, while opening up strategic partnerships around the world.